At Sea all day.

We sailed out of Skagway at 6 pm. on Tuesday night and we are now heading straight to Victoria, British, Colombia. We learned that because of the Jones Act, ships with foreign registry that sail from an American port are required to stop in a foreign port at some point in the trip. Hence our quick stop on Thursday evening  in Canada.

In the middle of the night the sea got as choppy as it has been the entire trip. If you had any proclivity to getting seasick, this would have been the time. We weathered the rocking just fine.

Room Service. It’s been fun to have a little room service every morning. The bacon is back, but they forgot my coffee. 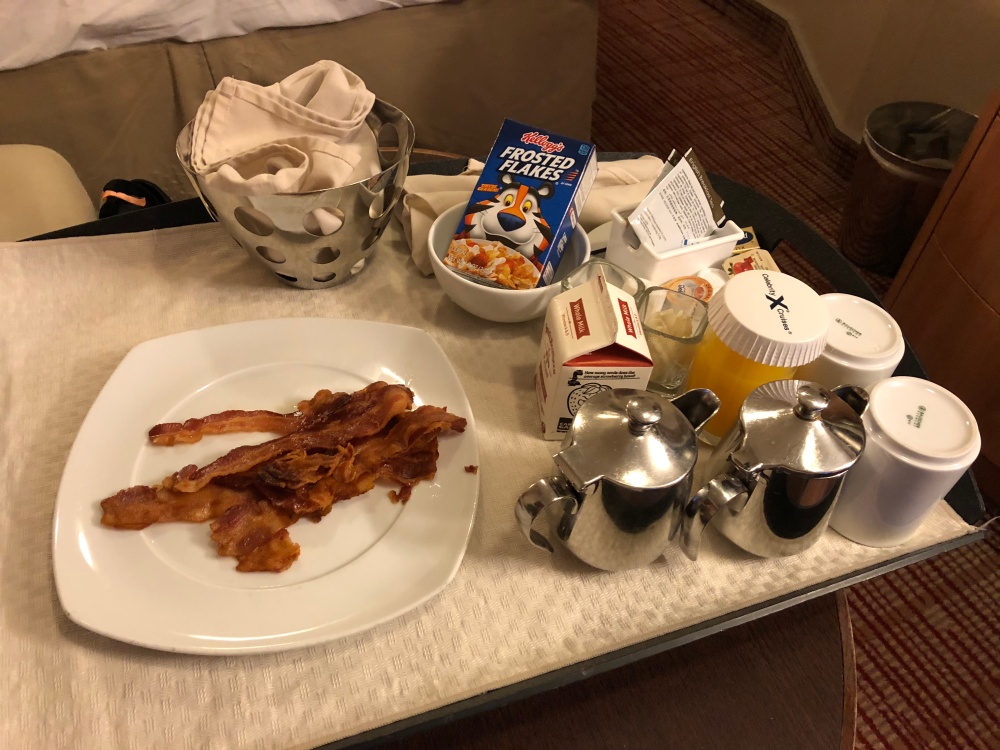 Brent Nixon and his talk on Orcas. We have really enjoyed the lecture series every day on the trip. Supposedly we may be able to see whales from the boat before we get to Victoria tomorrow. We did not see any today. 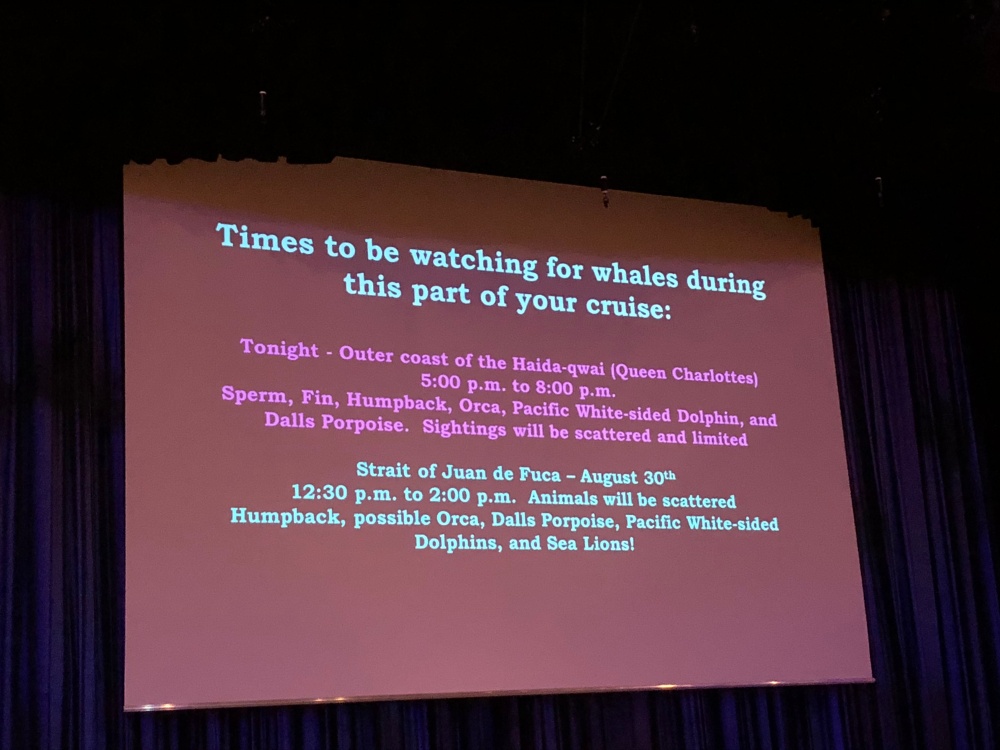 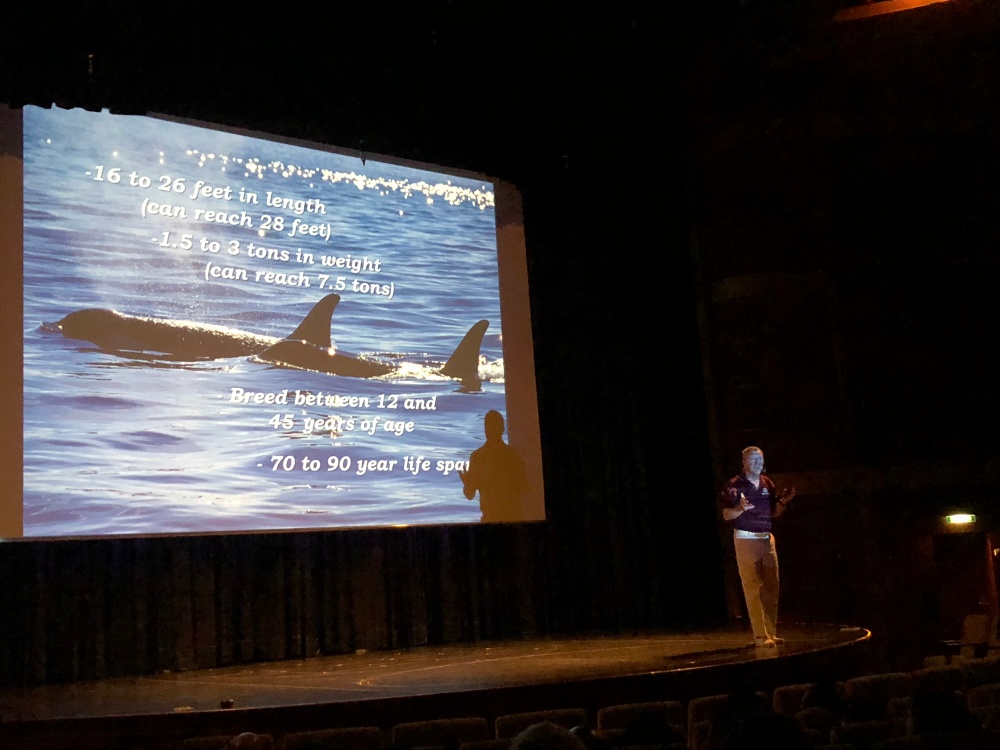 Miss Amanda and Victoria. These have been great too. Amanda will come out and share the history of our next port and then give you options of things you might do while you are there. We are all set for Victoria. At the moment our plan is to skip the tours and just walk around a bit. have any of you ever heard of Emily Carr, a Canadian artist and writer? 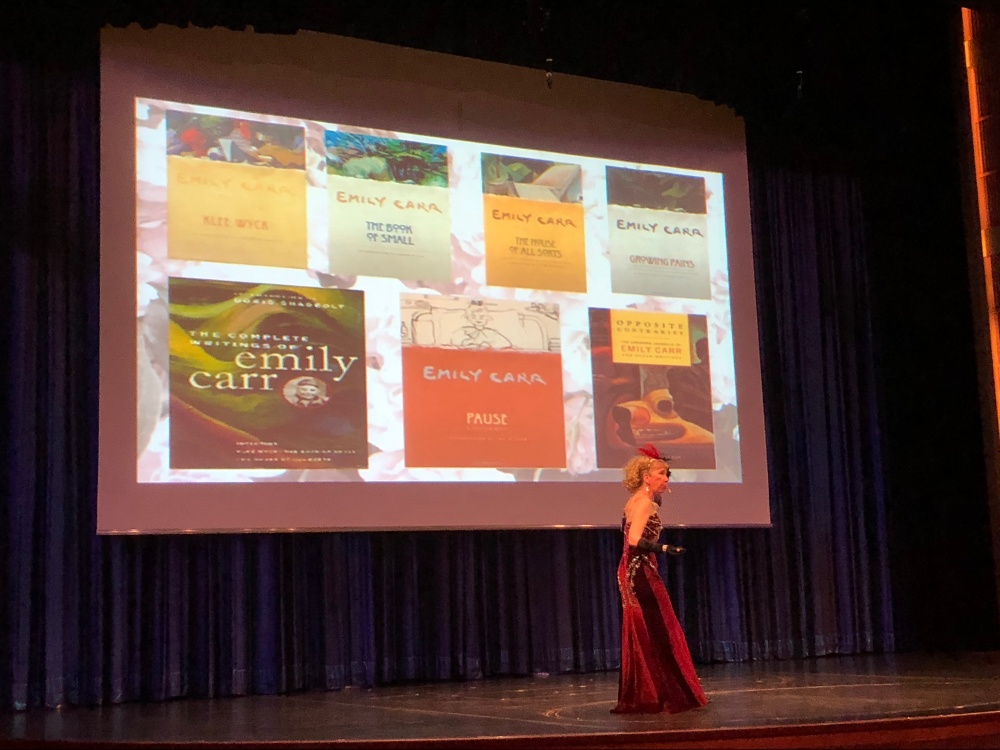 Lazy Day. We went up to Deck 15 and watched the glass blowing demonstration for a little while and had lunch. We discovered the Asian stir fry in the Oceanview Café which is made to order and soooo good.

Rock City. We have gotten into a little bit of a routine here. Naps in the afternoon. Then dress for cocktails and dinner followed by the 7 p.m. show. So far we’ve had a comedian, a show blending Mozart and contemporary songs, Journey tribute band, and a Broadway singer.  Tonight the show was called Rock City featuring all the great rock anthems. All the entertainment has been fun. Many of the people we have met have said it’s the best entertainment they’ve had on a cruise ship. I thought it would all be cheesy, but I really enjoy watching all singers and dancers working hard as they chase their dreams. 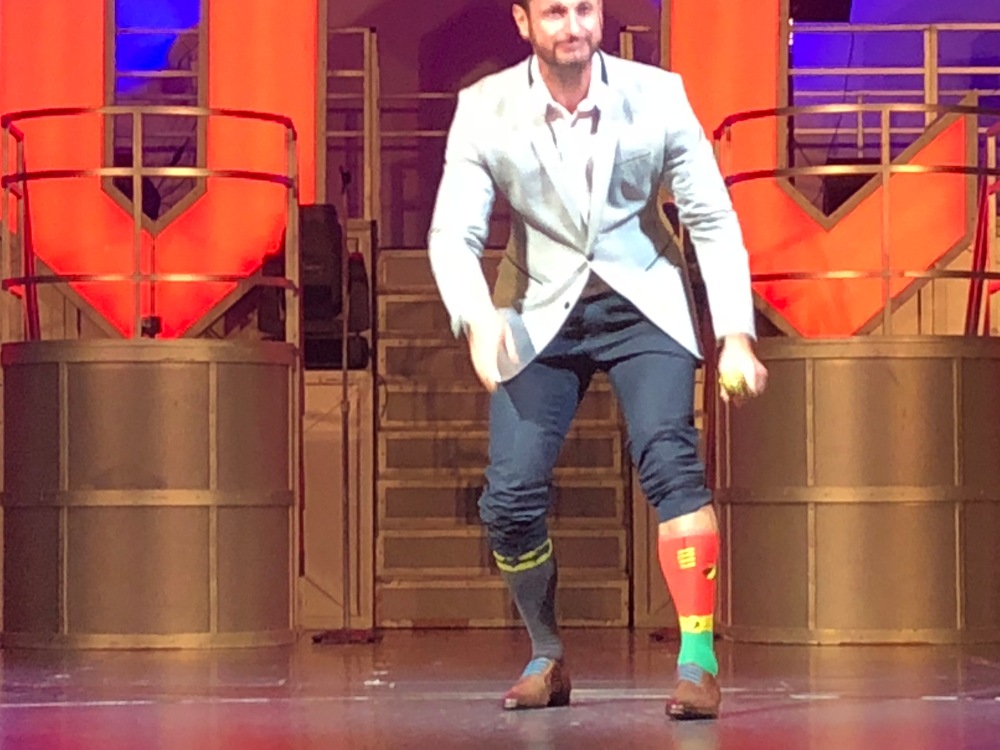 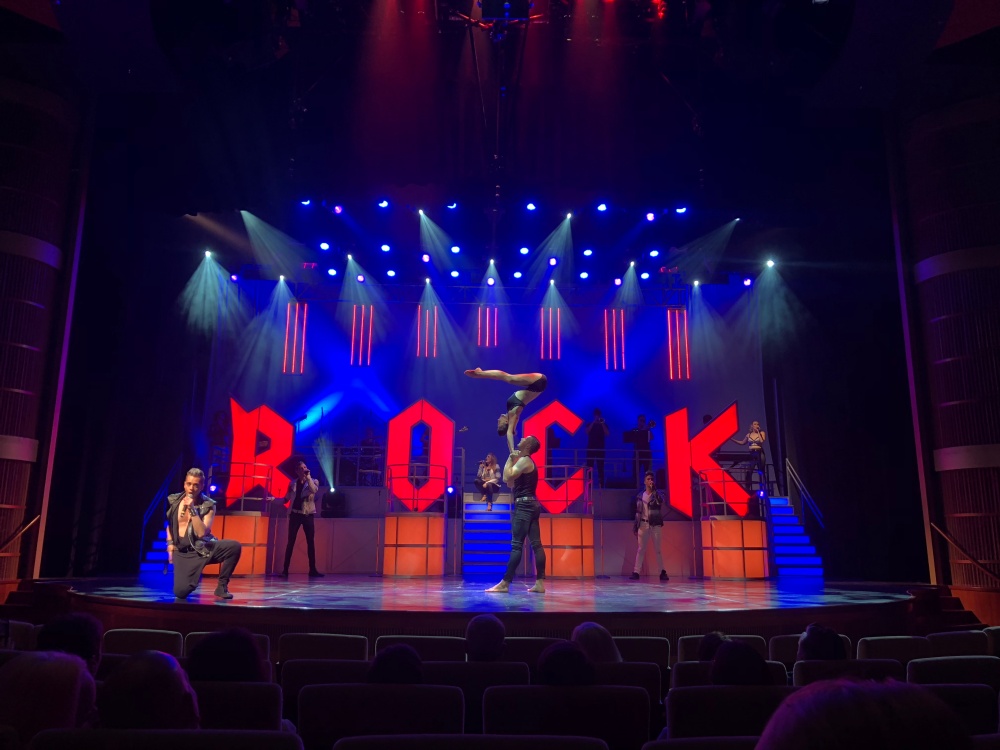 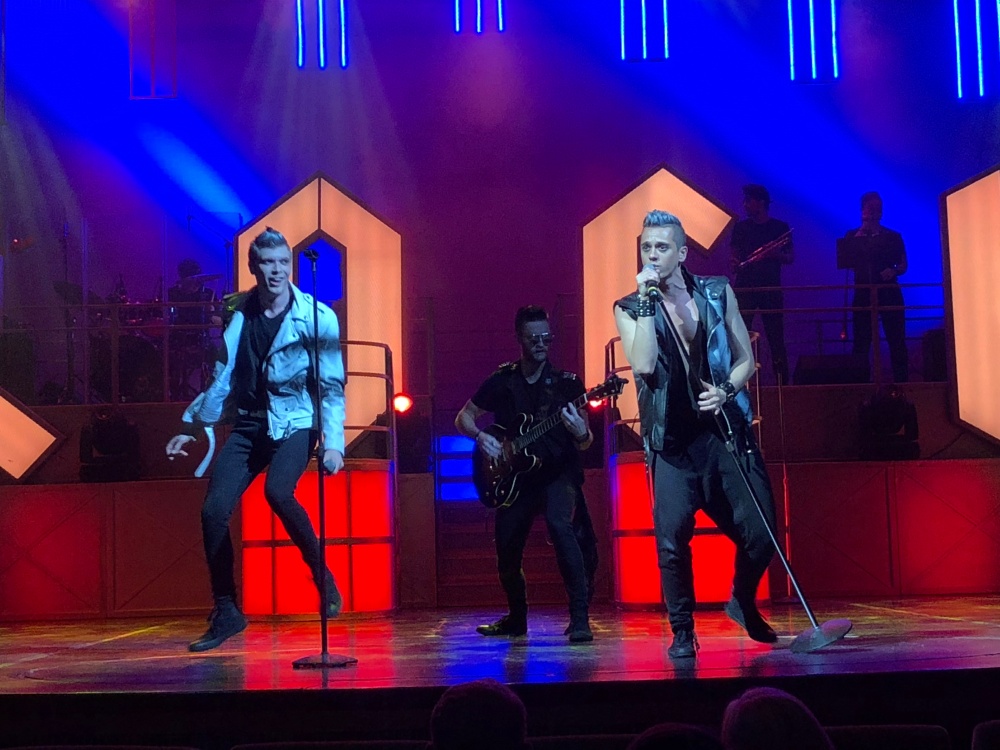 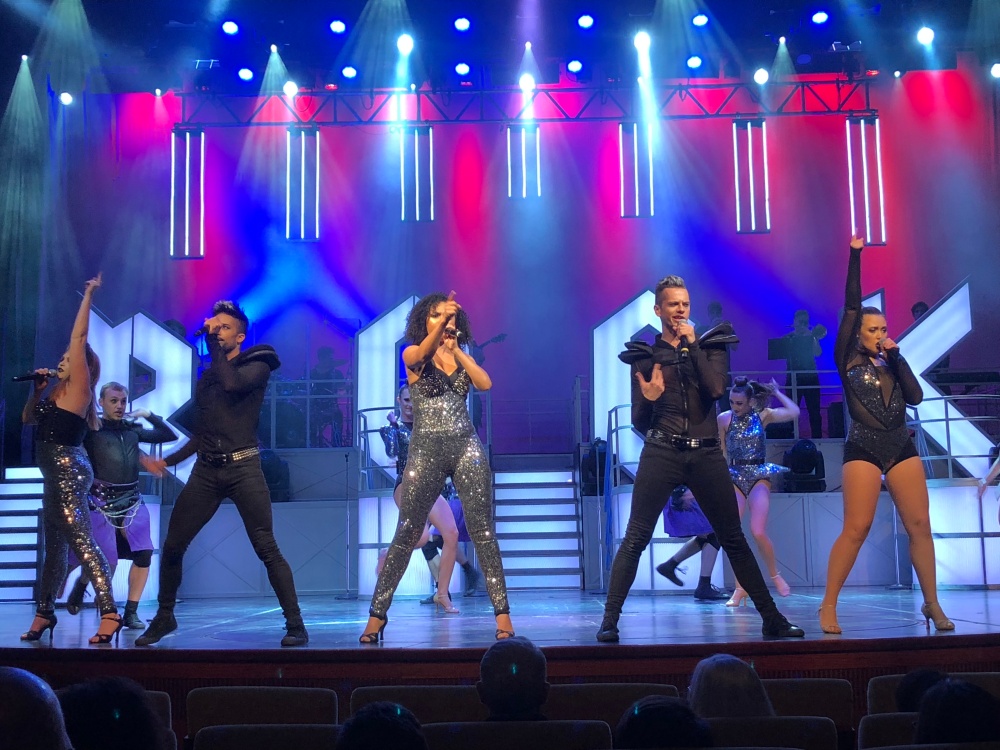 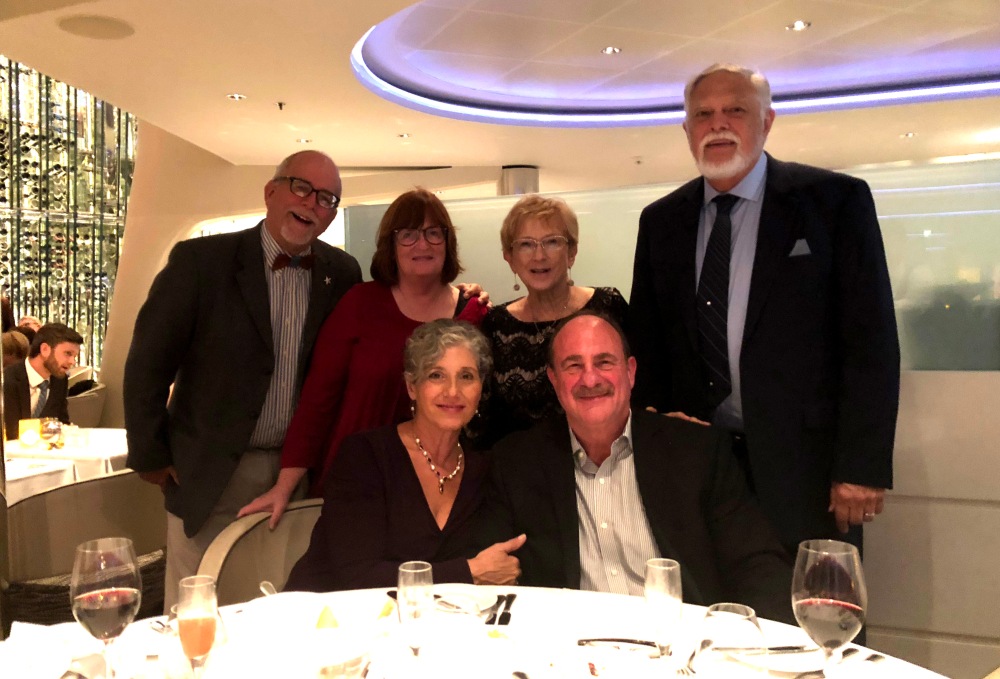 Our 8:30 table friends. Mitch and Michelle Leuhr from Houston. 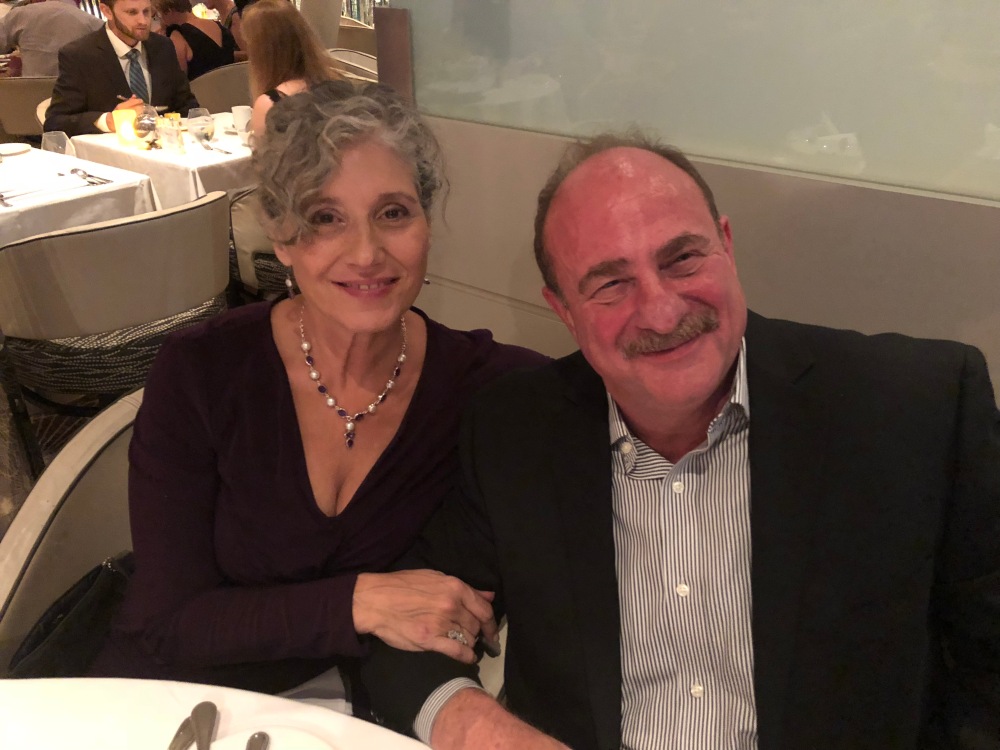 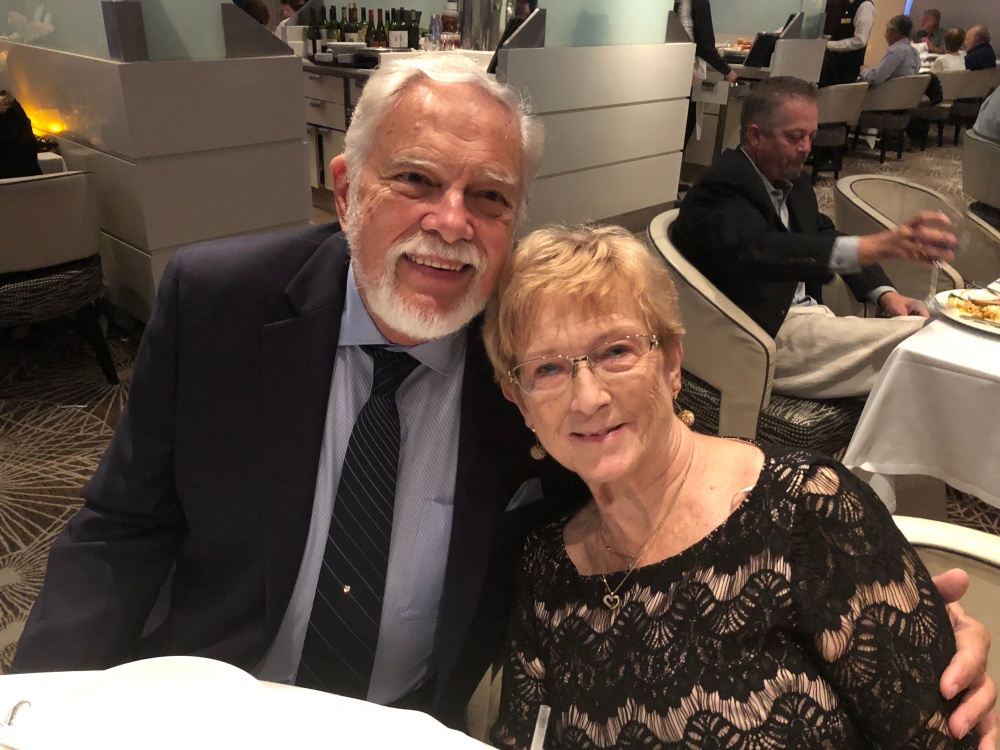 Lobster Time. While it was fun having lobster tail, not sure that either of us would ever actually order it. 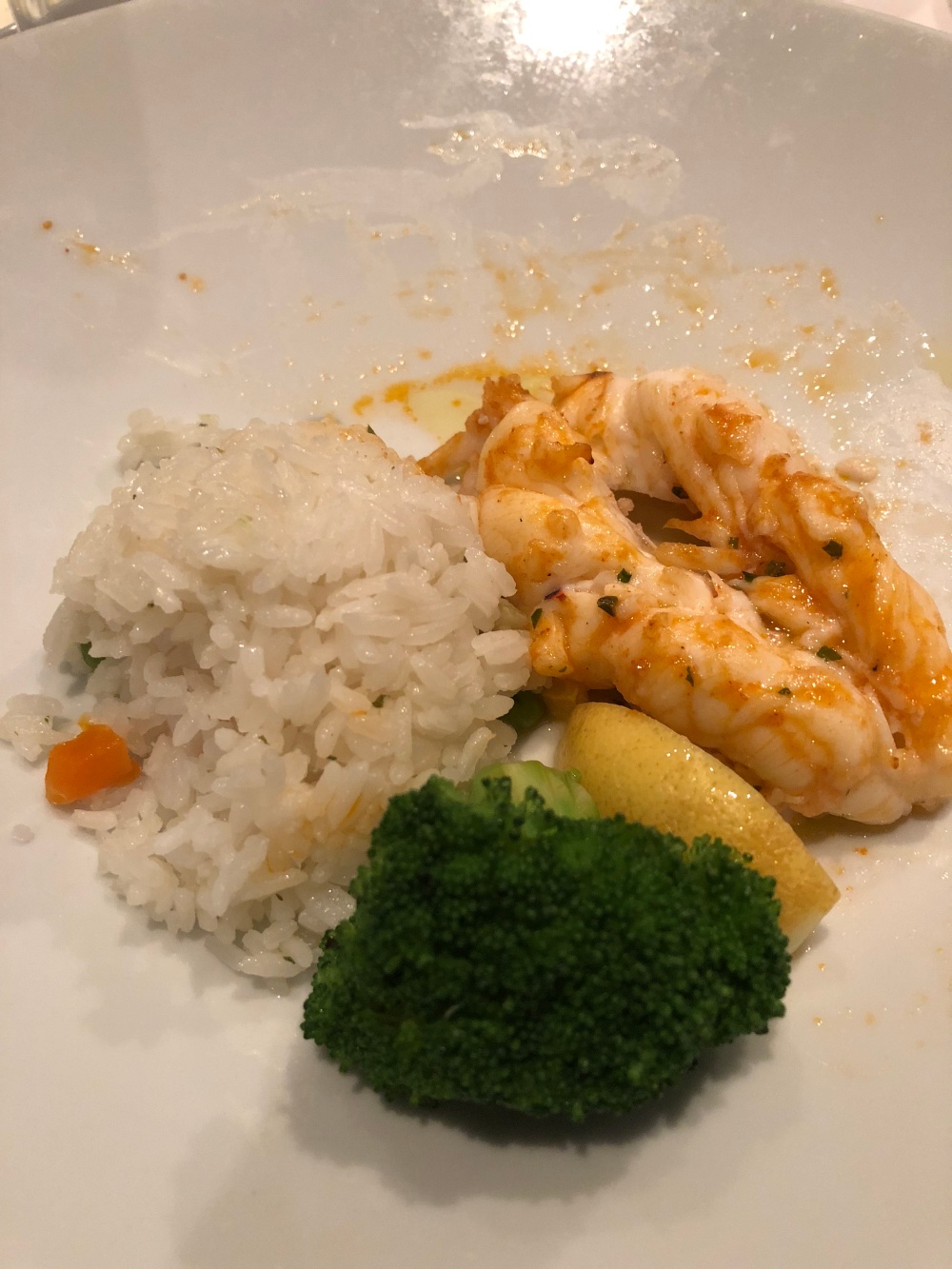 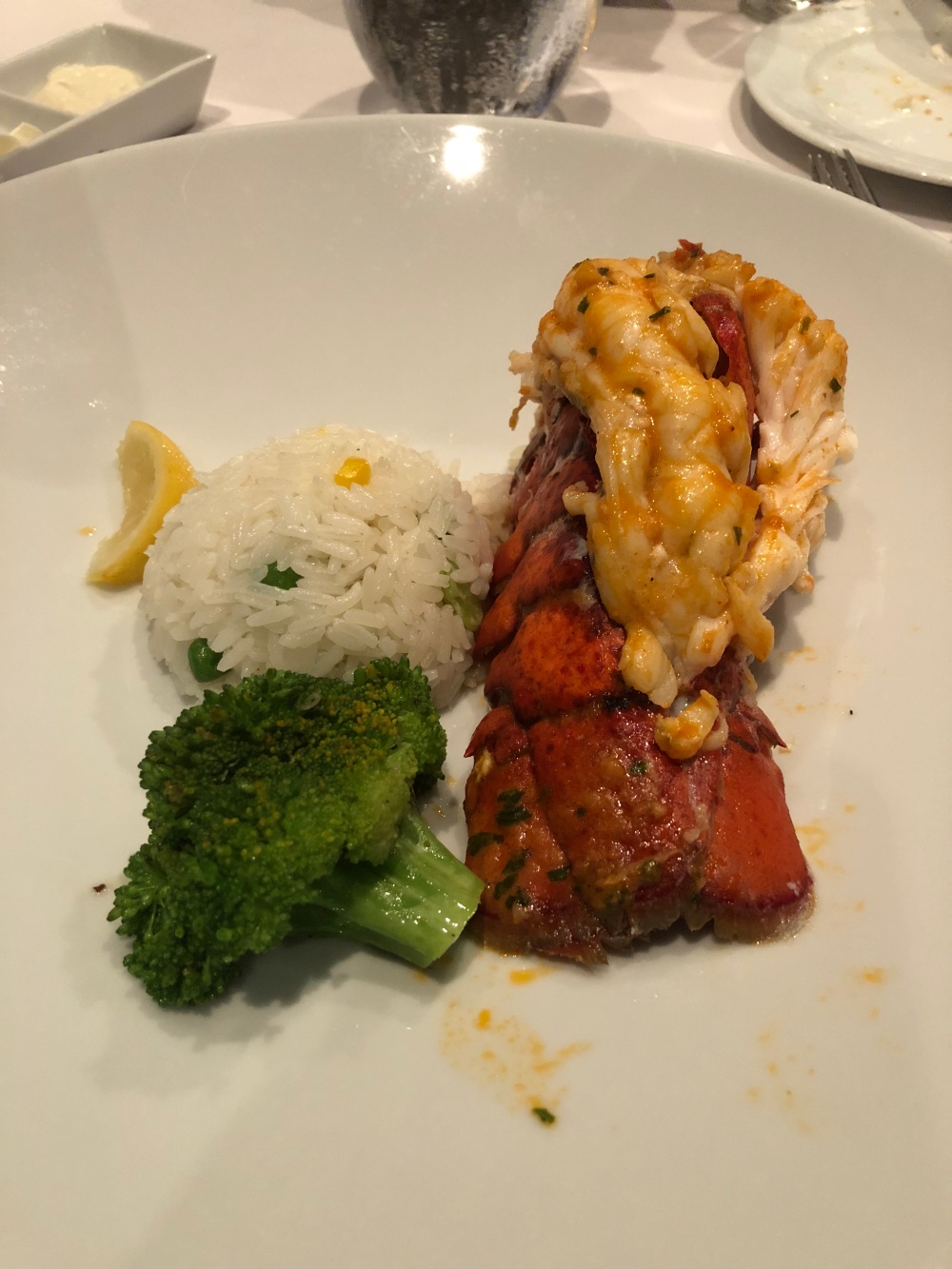 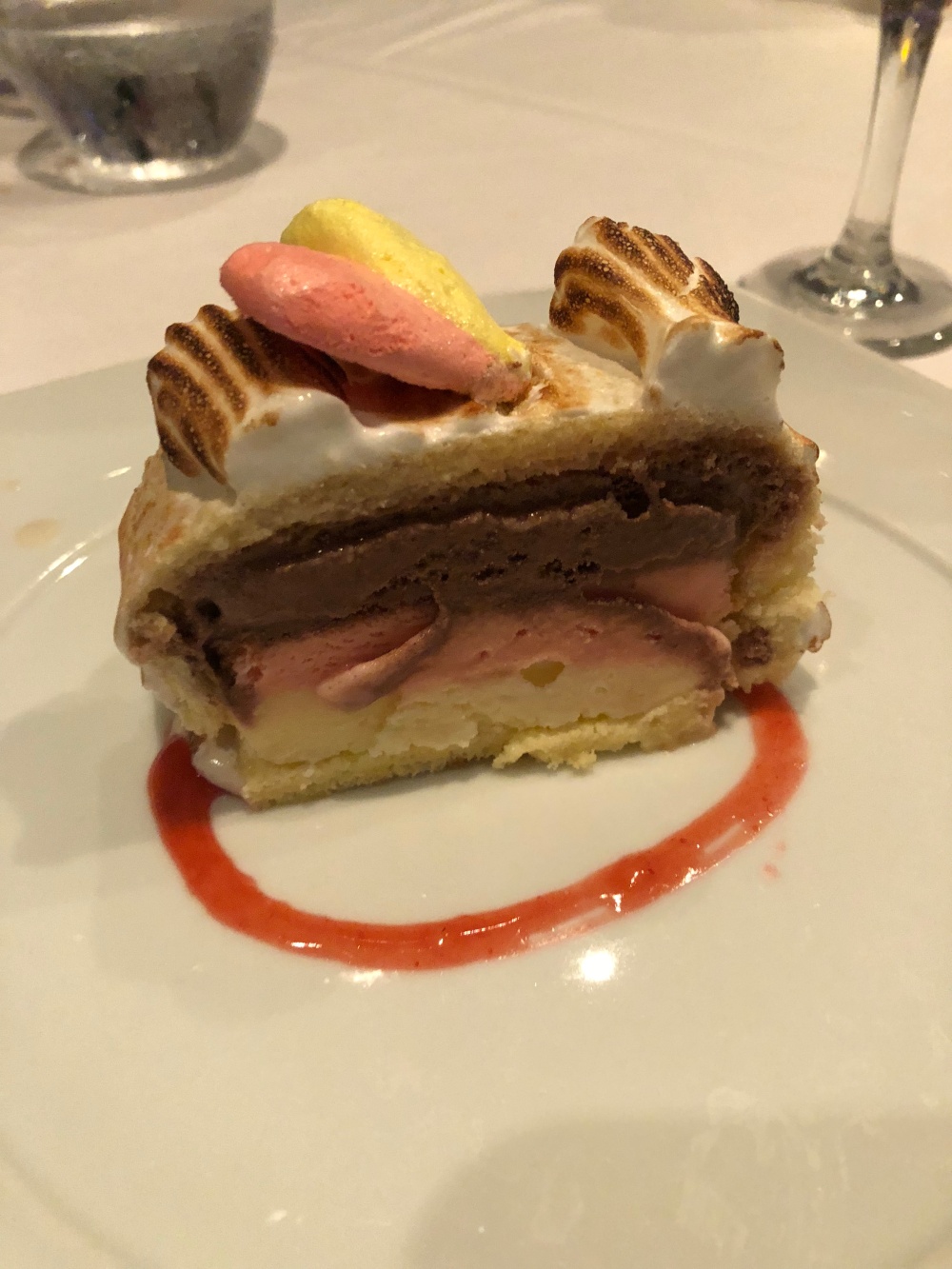 That’s all for today folks.